The National Palace of Sintra sits in the heart of the historic town center. Wikipedia states ‘It is the best preserved mediaeval Royal Palace in Portugal, having been inhabited more or less continuously from the early 15th up to the late 19th century.’ The first historical reference to the National Palace appeared in the 10th century by an Arab geographer, though much of the original design is not visible today. It’s current look includes Gothic, Manueline and Moorish styles as a result of building campaigns in the 15th and early 16th centuries. It is a luxurious residence, beautifully designed and decorated. 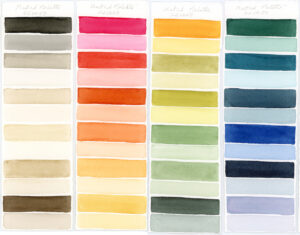