Shaker customs were in part unusual and surprisingly progressive. In a time of great civil unrest, women were considered equals to men and those of African heritage were considered free.

Working together within the community allowed Shakers to accumulate and share abundant resources. They worked hard and lived well. They valued quality in their work and valued each other. As excellent entrepreneurs, they accumulated a great deal of wealth trading a myriad of products — from produce and herbs to furniture and other household supplies.

They were very clean for the time period as well as celibate, which dramatically reduced the potential for illness and mortality. While most settlers bathed once or twice a year, it was common for Shakers to bathe twice a week. They were also early adopters of electricity and telephones.

Now you’re wondering how their community thrived if they were celibate, aren’t you? Shaker communities were largely attractive to outsiders because survival was primary during the 1800s. Shaker practices made food abundant for all and offered a high quality of living for the time period. Those with limited options, such as widowed mothers and people of color, enjoyed freedom, respect, sustenance and a sense of community.

Their numbers waned when financial opportunities became more abundant outside the community. The first to leave were of course able bodied and able minded men, who sought their own wealth. Others stayed longer for the safety of the community when their gender, color or other qualities limited their ability to strike out on their own. Eventually, their numbers dwindled and today there are very few still practicing the Shaker way of life. 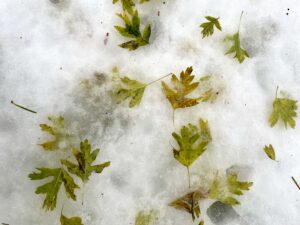 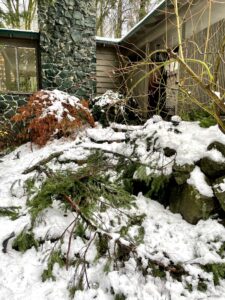 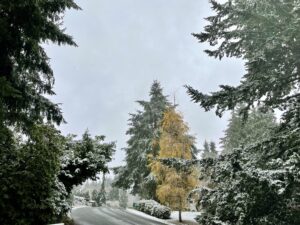