I slept better last night and got up around 8:30. I took The Tube to Kings Cross railway station to catch a train to Cambridge. Catching the train was an experience. After obtaining a roundtrip pass I walked out of the ticket office and looked around the station with no idea where to go next. The cashier had mumbled something about going just across the way, which didn’t make sense, so I asked a security officer. He directed me out of the building, pointing across the street. Okay, but the street was obscured by construction walls so the idea of crossing it confused me. Then I noticed an opening in the dividers, so I headed in that direction. I crossed the street to another station, followed the corridor in and arrived at the side of Platform 7. I looked around and again I was stymied. I questioned a guide nearby who told me to check the monitor overhead. I had consulted this list of departures but was confused by a number of references to Cambridge and no direction on where to catch the train. I asked him again and he replied, “Watch the screen.” Hm, very helpful. What am I looking for? I’m pretty sure I’m looking for a more helpful guide. I decided to find an information booth or another guide. At the information booth I was told that if I continue to watch the screen the Cambridge listing will change, showing me which platform the train will arrive on. Much better. So I stood around staring at the monitor of listings along with the crowd, waiting for more information. About 10 minutes before departure time, the listing showed the Cambridge train leaving from Platform 10. Then began the mad dash. Not unlike a herd of Ayrshire cows (common in England), the throng of people quickly made their way toward the left side of the building. But the last platform was Platform 7. Then I noticed a sign indicating the direction of Platform 10 pointing down the corridor I had initially entered the building from. So back down the corridor I went and then into another building to the right, arriving successfully at Platform 10. I hopped on the train and found a seat. 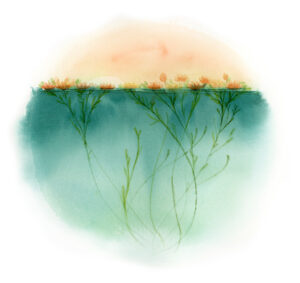 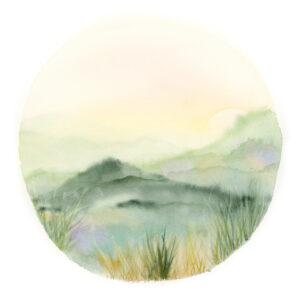 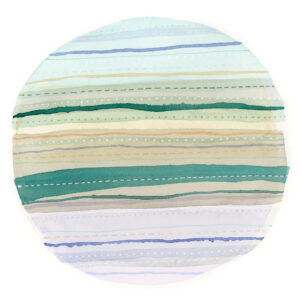